Discover the versatile possibilities of Nexmosphere sensors! With the demo board you have the possibility to test the different components without obligation. If you are not satisfied with the products, you can return the demoboard within 60 days for a full refund.

By default an "Attract Video" is played. As soon as one of the RFID tags is lifted from the RFID antenna, the corresponding video is played and the LED illumination changes pattern. Lifting the X-Snapper triggers another video. When the motion sensor is triggered, the LED illumination changes color. All scripting and control is done by the Digital Signage Player via the RS-232 connection to the Nexmosphere One. Demo scripts for various digital signage players such as Brightsign are available on the Nexmosphere Support website. 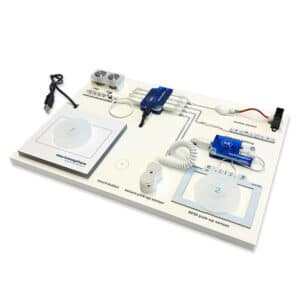 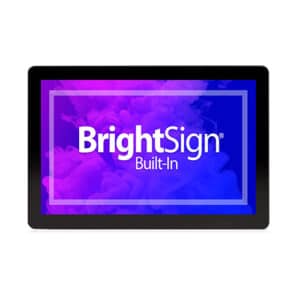 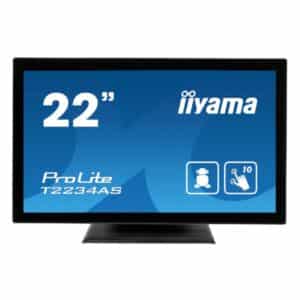